ENG|ESP|CAT
How to get there | Opening hours & prices 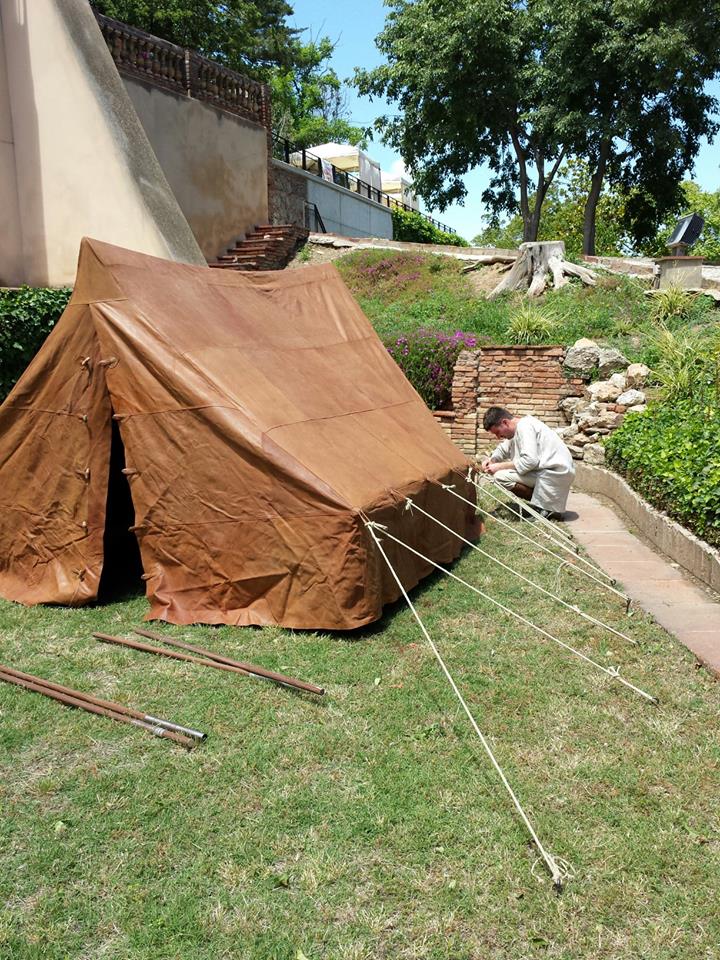 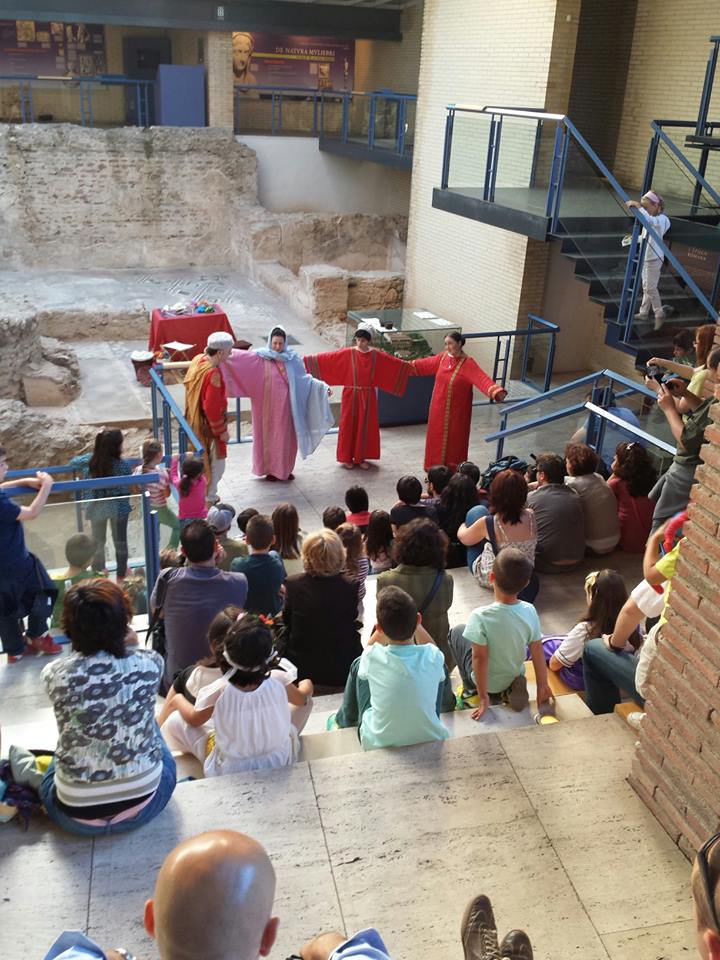 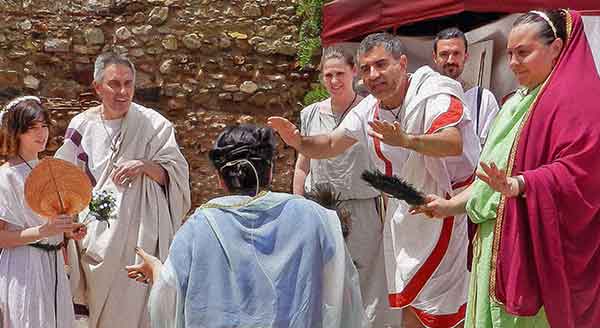 This is a project being carried out with historical meticulousness by the Museum of Sant Boi and has been performed 16 times. It pays tribute to the town of Sant Boi’s significant historical Roman past, when it was a strategic area of passage for the Rubricati. This is the ancient name by which the River Llobregat was known. It comes from the word for ‘red’, since for many centuries the river’s sediment was very red and it seemed that the water itself was this colour. From the times of the Iberians, then the Romans, it was the natural entrance point from the south to the city of Barcino..

The extraordinary importance of the town’s Roman baths due to their excellent state of conservation and the fact they are the only private baths still preserved in Catalonia has led this celebration to be held around this area and to be relevant for the Museum of Sant Boi, a part of which is made up of the baths themselves.

The Ludi Rubricati are fun and festive events involving historical re-enactment groups. These groups show the audience how people lived in Roman times and get them to take part in the activities set around a main theme that changes every year. The main groups involved are the Kuan-Um (specializing in research and recreation of Roman cuisine), the Evokati (specializing in the era of the rise of the Roman Empire) and the Propugnatores Barcinonensis (a group residing in the museum, specializing in the era of the decline of the empire, when the town’s baths were built).

All of the proposals are based on the philosophy of a comprehensive approach to the heritage of the Roman past, giving potential visitors the chance to enjoy various aspects of the lives of the people who worked in this land, with the sounds, smells, tastes and, in short, the experience of living in a land transformed by history.